Thank You to Voters 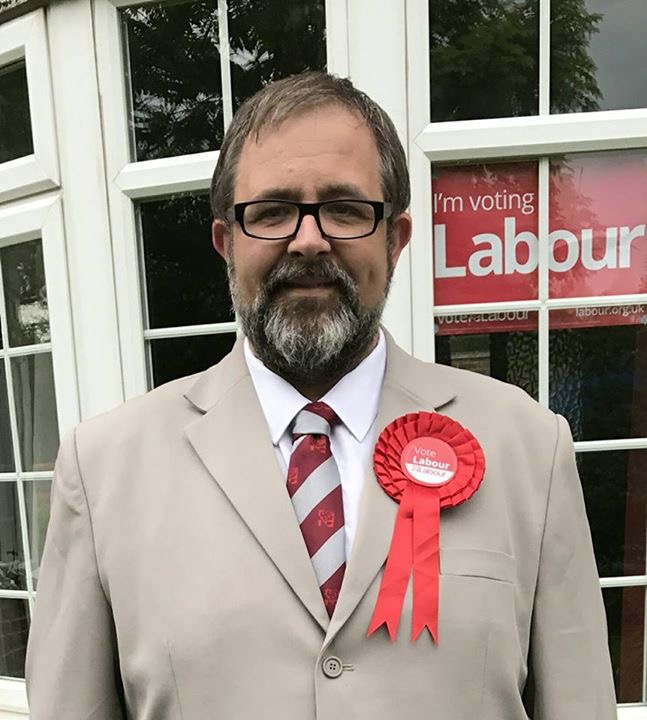 I would like to thank the 12,782 people who voted for me at the General Election. They managed to double the Labour vote in Bognor Regis and Littlehampton and put us into a very clear second position. In doing so of course they backed a manifesto of hope and showed confidence that we can build the country we deserve and need: we don’t have to settle for the Conservative’s unfair, insecure and austere vision for our lives.

I must also recognise and thank Labour’s ever-growing and remarkable and hardworking local team’s commitment to getting the message out and always putting service to the local community at the heart of what we do. We are ready for the next step forward which may now come quicker than we had ever thought.

It was my honour to be the focus of defiance and hope. Labour’s job now is to build the confidence of more voters so that Britain can be the country we deserve and need, and to build a caring society based on equality, fairness, honesty and decency. Together we will make a real shift in our politics to serve the many, not just the privileged few.